So I visited Pak’s Cosmetics in Dalston where you won’t pay more than £1.50 for a nail colour.

The quality is very thin so it is yet another of these 4-coat situations, but sometimes you can’t argue with spending £1 instead of £10. It’s up to you. Lion King, Lion Queen, as they say.

I didn’t feel as though this contrast nail really worked well with the rest. It was a clash…not enough to be gaudy and satisfying, but enough to slightly irk.

Was very into the custard / skin colour, though. Hope to put to better use in future.

The glittery polish was so gloopy and thick it took an age to dry. About two weeks later there is still no sign of chipping to these nails, so they have been incorporated into the next look. 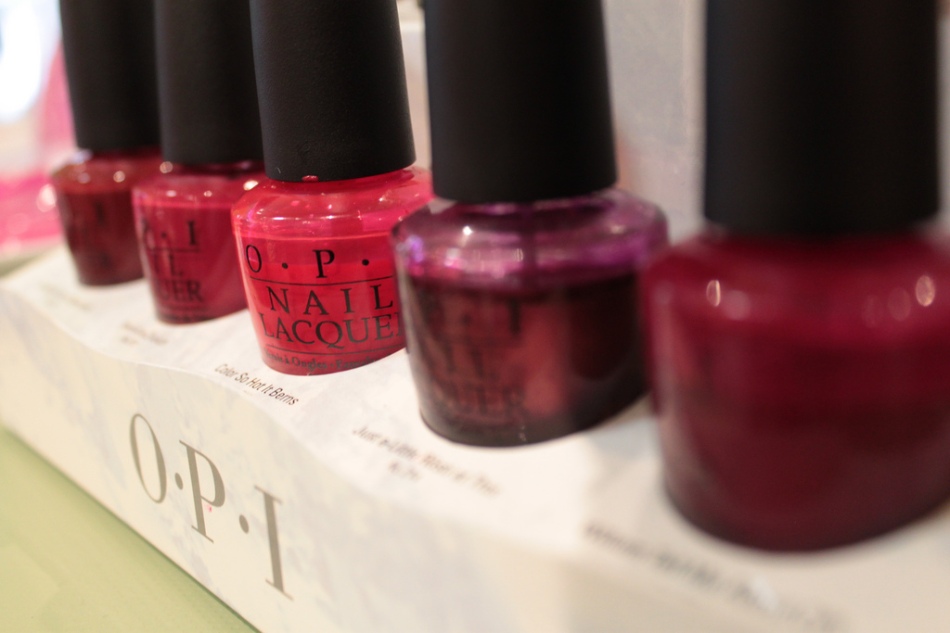 Read this interesting and funny feature from an East London news site about nail bars in Hackney, using a picture from BEST CITY NAILS!

Lynn Enright is a good journalist.

“The workers hunch over their stations; little paper masks protecting them from the noxious fumes and floating detritus. Furiously they file and buff; there is no time for small talk.”

“Hackney-born Charaf is eager to chat away though. “We get all sorts in here,” she says. “A bit of everything – old ladies, young school kids, black, white, but never Vietnamese actually. The Vietnamese run the nail bars but they don’t get their nails done.” ”

“So from America to Hackney, with the help of the Vietnamese diaspora, and then onto Ireland, this is one trend that’s truly global.”